Little Steven, The Disciples of Soul

U2 Concerts with Opening Act: Little Steven & The Disciples of Soul 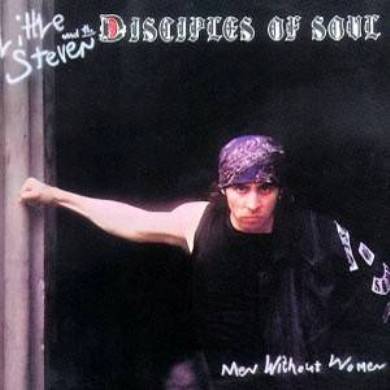 Massachusetts born musician/actor Steven Van Zandt formed this band in 1984, when he took a break from Bruce Springsteen's E Street Band. He released two albums, "Men Without Women" in 1982 and "Voice of America" in 1984. While the albums were critically praised, they didn't do well commercially. Van Zandt is also a successful music producer as well as musician and counts the Dave Clark Five as a musical influence.

Email ThisBlogThis!Share to TwitterShare to FacebookShare to Pinterest
Tags: U2 Concerts 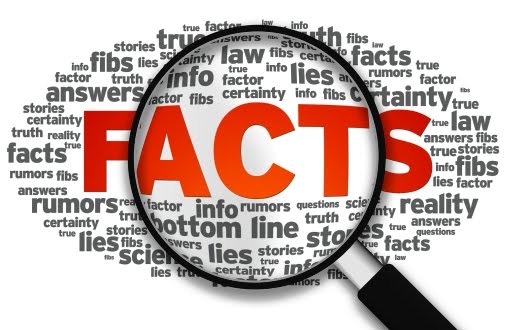